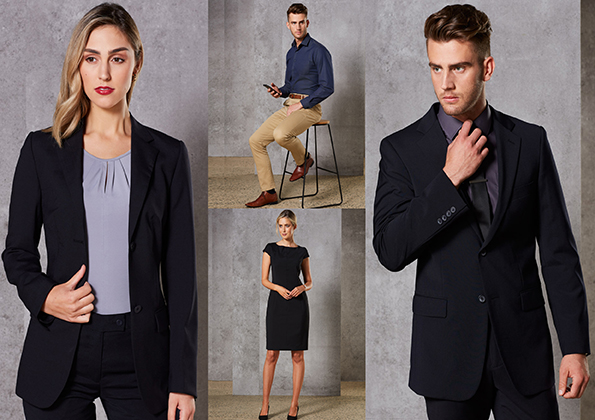 Contrary to popular beliefs, industry uniforms at the workplace are not representative of oppression and stifling of individual creativity.

A word is always associated with its relevant imagery. It is hard to escape the imagery of a stethoscope hanging over a white lab coat at the mention of “doctor”.  Quite similarly, the word ‘workplace uniform’ evokes an idea of a workplace with a highly developed organizational process; designed to ruthlessly achieve a specific objective.

According to Professional Clothing Industry Association, the term industry uniform includes cover clothing, textiles, accessories and footwear used by professionals at their workplaces, to help in identification of the person or people with the corporate or industrial identity they are associated with.

Uniforms have existed as symbols of various professions since antiquity. One of the oldest uniforms perhaps is the Hindu monk’s choice of saffron robes symbolizing renunciation. Further down, the European aristocracy had developed an intricate system of insignia which each house sported as a matter of pride as well as to differentiate themselves from commoners.

The 21st century witnessed an expansion in the number of professions taking up workplace industry uniforms. Now, it is no longer the privilege of monastics or nobility and military, the scope of uniforms is ubiquitous in the present day.

From the healthcare sector to armed forces, uniforms form an important part of communicating work ethos.

And it is not just the caregivers and guardians of society who take up uniforms, many emerging industries such as retail, tourism and F&B are adopting workplace uniforms fast.

Some of the most influential brands of current times, such as Starbucks, Dominos, and FedEx have achieved an amazing return on investment in terms of brand-recall through the simple act of introducing uniforms for their professionals.

The Dominos pizza-delivery guarantee is completed in the mind’s eye with a box of pizza delivered at the doorstep by a delivery boy clad in blue and black; the brand colors of Dominos.

A lot of research has been undertaken to understand the far-reaching consequences of uniforms at the workplace. The initial days of Hi-Vis Uniforms for certain heavy industries have made way to industrial uniforms in relatively lighter industries.

A study on the sociology of health & illness discussed the positive impact of uniforms on professional identity and professional boundary at workplaces. It is further revealed that uniforms could be used to either create a homogeneity of role in the staff or it could be used as a clear differentiator of job roles, depending on the industry.

For example, uniforms worn by staff at McDonalds is an example where uniforms symbolize sameness among all roles on the floor. This helps in promoting a standardized corporate identity to the McDonald-consumers.

In contrast, the medical and healthcare industry, it is imperative that the doctor and the nurses are differentiated by their uniforms. In this case, uniform design articulates stratified homogeneity. This stratification is indicative of the division of labor within the organization and thus revealing the status and hierarchy of professional roles at the surface.

Many researchers stress on the relationship between a professional’s identity and their work uniform. Interviews with matrons at major hospitals reveal that there is a psychological benefit of putting on the uniform as it gives a sense of purpose and duty which is higher than individual goals and fears.

The evolution of industry uniforms at workplaces has come about for little over a century now. At the start of the twentieth century, uniforms were used mostly to demarcate rank and as a result, uniforms came to be seen as something similar to a muzzle. However, the present-day industrial workers are aware of their rights and it is not easy to straitjacket them into uniforms without their consent.

There are hardly in cases now where industry uniforms continue to be viewed with resentment amongst workers. Evolving aesthetic sense in designing industry uniforms is changing that soon. A large number of major players have entered the industry of creating and designing workplace uniforms which has made the look and appeal of industry clothing far better than it used to be quarter of a century ago.

With an increased demand for uniforms at workplaces, a huge vista has opened up in the textile industry for catering to the demand of industrial uniforms.

An estimated $ 1.5 billion industry has spurred across globally which caters to the rising demand for workplace uniforms.

The 21st century is a witness to several fast-changing belief systems. In this author’s humble opinion, the present-day industry uniforms are an outreach to the worker’s safety and are symbolic of the Company’s concern in employee wellbeing. Instead of stifling individuality, industry uniforms unite teams today. 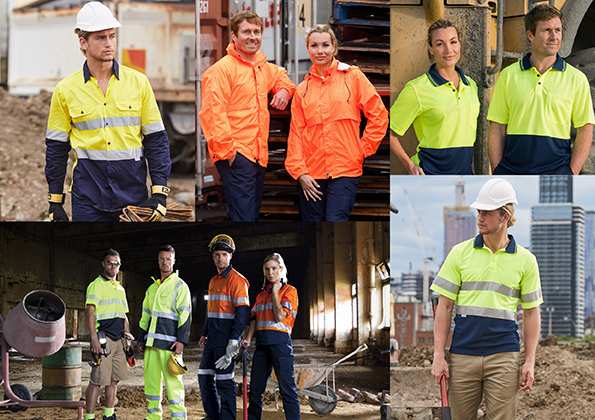 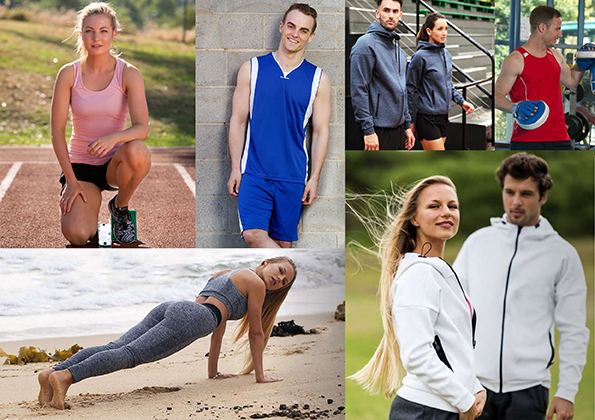 Commercial Cleaning and Need for Industry Uniforms in Hobart 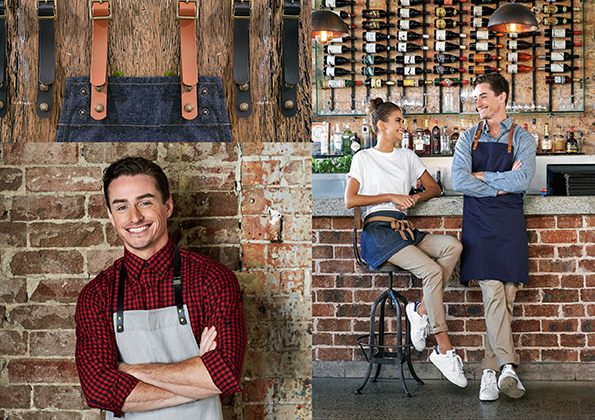